Based in South Manchester but providing national coverage, we work with a comprehensive portfolio of Banking Institutions and Finance houses, sourcing appropriate candidates and securing permanent contracts for job seekers throughout the UK.

M2’s impressive track record of success is the result of experienced consultants adopting a strict policy of honesty, integrity and the ability to listen to the needs of both candidates and clients.

We do not consider ourselves an agency but a consultancy and as such provide trusted advice and a consultative service to both job seekers and employers.

We remain an independent business and as such operate a flexible service to match the needs of the individual and recruiter. 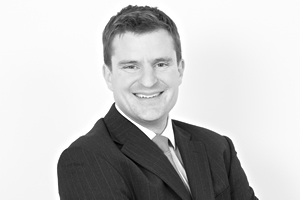 One of M2’s founding Directors, Rob began his career in 1996 working in various roles for the Royal Bank of Scotland in their Commercial Banking and Financial Services divisions. In 1999 he moved into recruitment within mainstream banking and finance, developing his areas of specialism to focus predominantly on the UK’s Invoice Finance and Asset Based Lending industries. In 2004 Rob set up M2 with the primary aim of developing a niche recruitment firm with the ability to service a number of specialist areas of finance. In addition to leading the strategic direction of the business, he continues to play a prominent role in front line recruitment and has become one of the most well know faces within the sector. 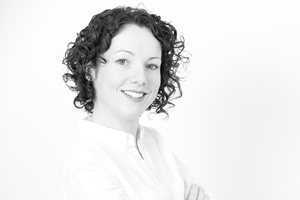 Jo began her recruitment career in the late 1990’s within the fast paced world of IT recruitment. She spent successful years at Computer Futures and Leap 29 before moving into banking recruitment in 2001. One of the founding Directors of M2, Jo has been instrumental in managing and developing the Financial and Operational side of the business in addition to pushing forward new initiatives in staff development and training. In addition to her managing this challenging workload Jo is also Mum to 2 young children.