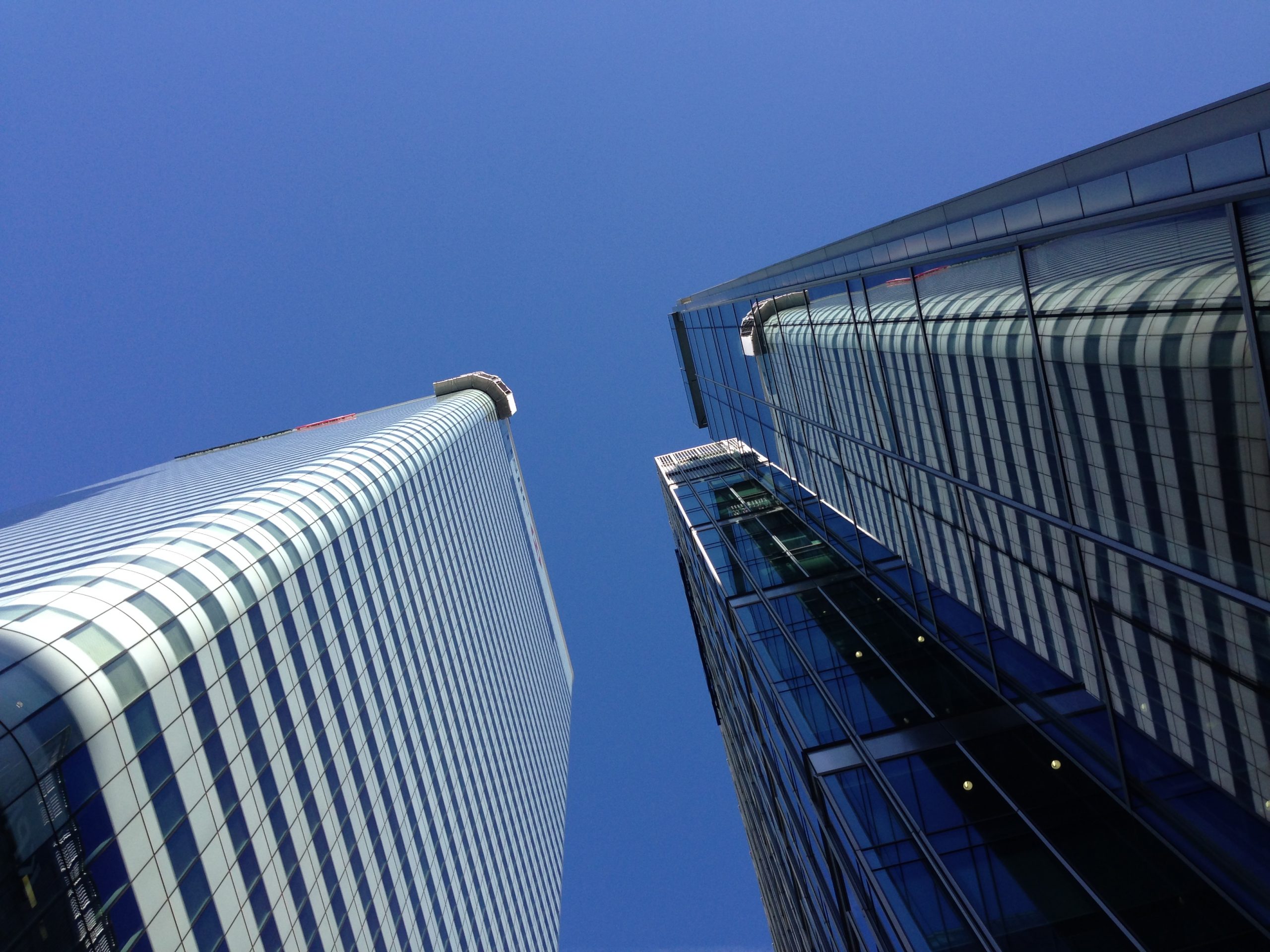 Adcock has worked in the finance sector for 25 years and in his new role he will be establishing Reward’s presence across London and the South East among his well-established network of introducers, as well as SMEs across the region.

The alternative funder recently expanded into the Midlands.

Speaking about joining Reward,Adcock said: “I have always had a great deal of respect for the directors, having previously seen them operate first hand,” he said.

“Since then I have admired the way Reward does business, as it brings a refreshing approach to the sector. Rather than putting barriers in the way of funding, I have seen the way the team does all it can to find a solution to a company’s lending needs.

Read the full article at: Reward Finance Group expands into London and South East – The Intermediary