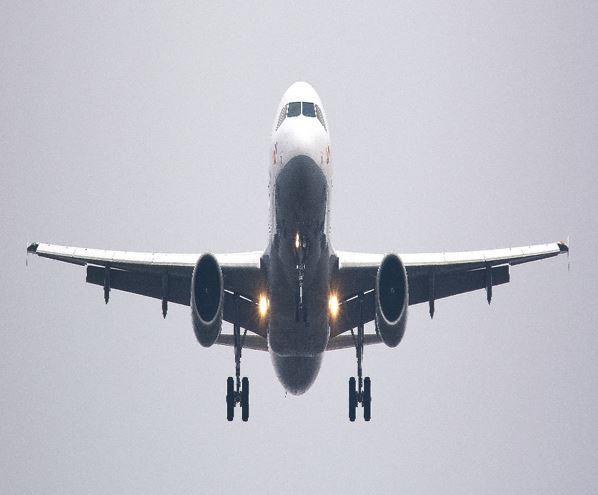 The UK’s biggest peacetime repatriation operation has been launched to bring home 110,000 holidaymakers after Monarch Airlines was placed into administration.
A total of 300,000 future bookings were cancelled as result of the firm’s collapse,  the largest to hit a UK airline, and Monarch passengers were told not to go to airports because there would be no more flights.
The Civil Aviation Authority (CAA) said it was working with the government to secure a fleet of more than 30 aircraft, flying to more than 30 airports, to bring the stranded tourists back to the UK.
“We know that Monarch’s decision to stop trading will be very distressing for all of its customers and employees,” Andrew Haines, Chief Executive of the CAA, said.