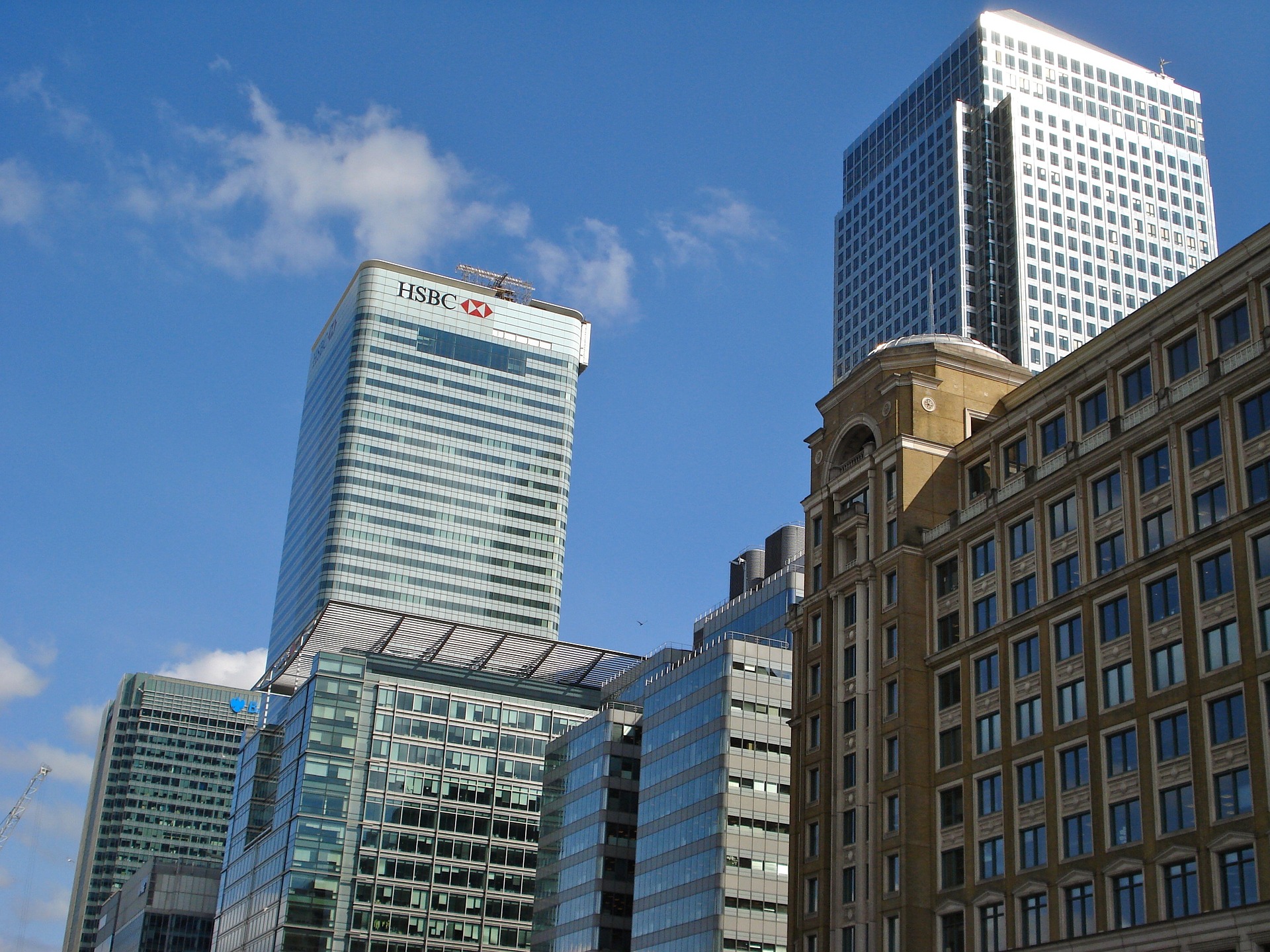 Is the UK witnessing a sudden exodus of bankers in the wake of Theresa May’s confirmation that the UK will be leaving the European single market?

Yes, HSBC has confirmed it wasn’t bluffing about moving 1,000 jobs to Paris. Yes, the chief executive of UBS has said it will “definitely” move up to 1,000 bankers. Yes, Goldman Sachs has slowed planned investment in London from New York.

So, Paris, Frankfurt and New York will all benefit from these firm commitments. But to describe the news of the last few days as an exodus is overdoing it. Some 360,000 people in Greater London work in financial services, for the whole of the UK, that number rises to over a million. So far we have seen definite plans to move up to 2,000 jobs. A trickle, so far, rather than a flood.