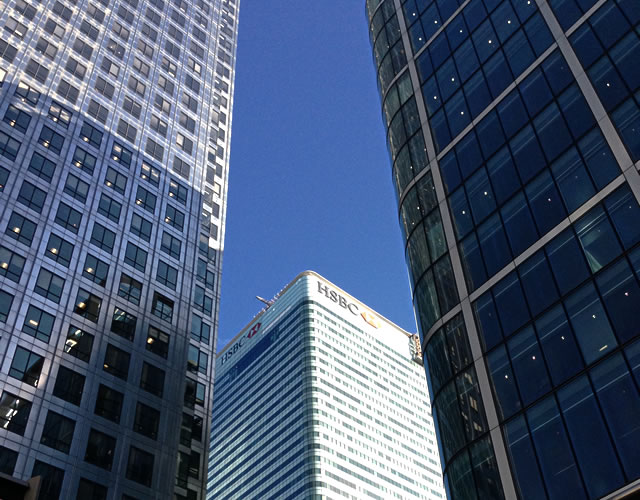 The Bank of England is due to provide a snapshot of the strength of Britain’s biggest lenders after assessing their resilience to a dramatic economic downturn and sharp fall in house prices.

Threadneedle Street will announce the outcome of its annual health check of the six biggest banks – and one building society, Nationwide – on Wednesday, alongside its assessment of the major risks to the financial system in the wake of the Brexit result.

The Bank will also scrutinise the effectiveness of measures aimed at limiting the risks in the housing market. It has previously said it is concerned about the ability of some households to keep paying their debts if unemployment rises and wage growth stalls.